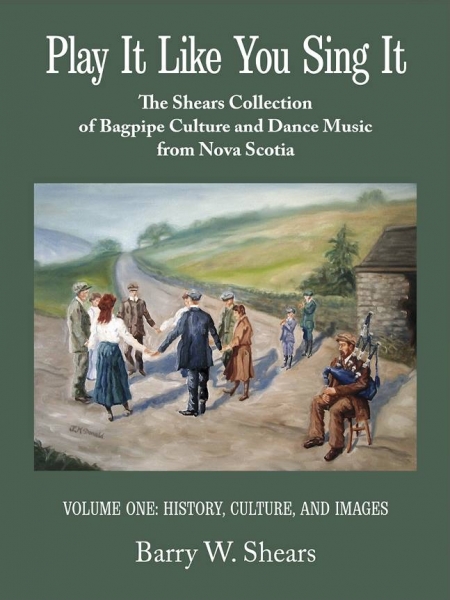 Volume One: History, Culture, and Images tells the story of the many families and individuals who maintained this important aspect of Nova Scotia Gaelic culture despite adversity and sometimes neglect. It examines the musical tradition through history, culture, and over 100 images of pipers and some of their instruments in 19th and 20th-century Nova Scotia. It also examines bagpipe-making in Scotland and Nova Scotia including images of both immigrant and locally made bagpipes.